This page is a tutorial describing how to create a .NET robot with Visual Studio C# 2008 Express Edition.

From version 1.7.2.0, Robocode supports robots that run under Microsoft .NET framework CLR. Note that .NET robots will only be able to run on operating systems that support the .NET framework 2.0. 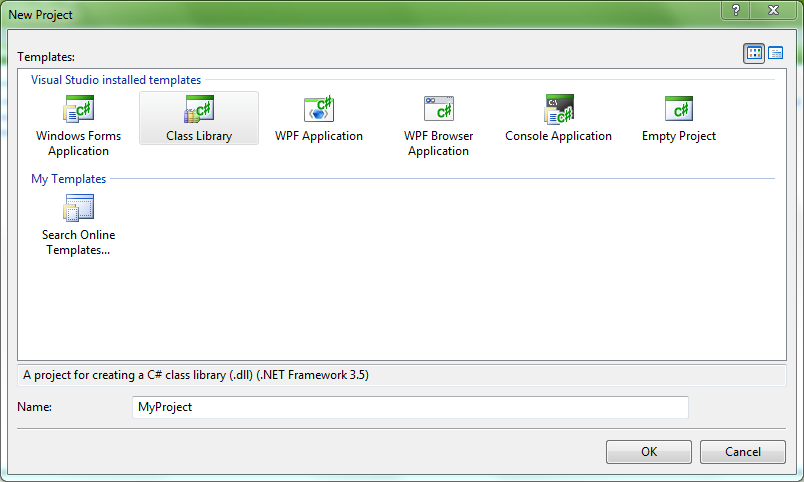 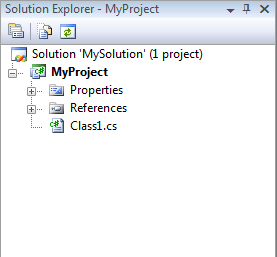 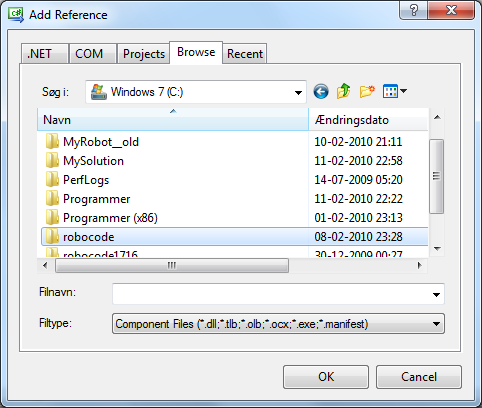 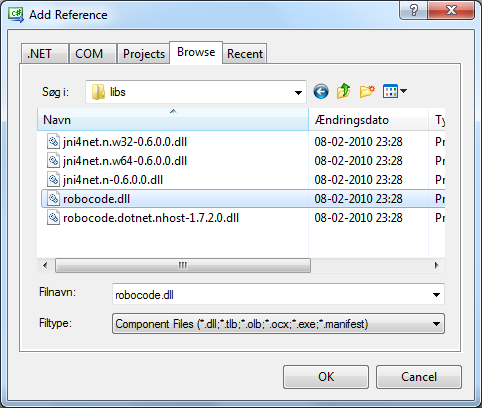 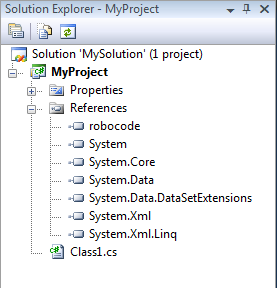 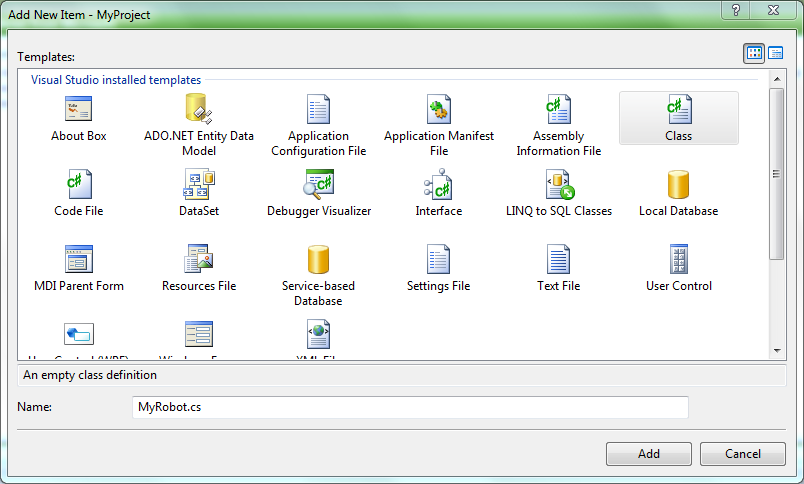 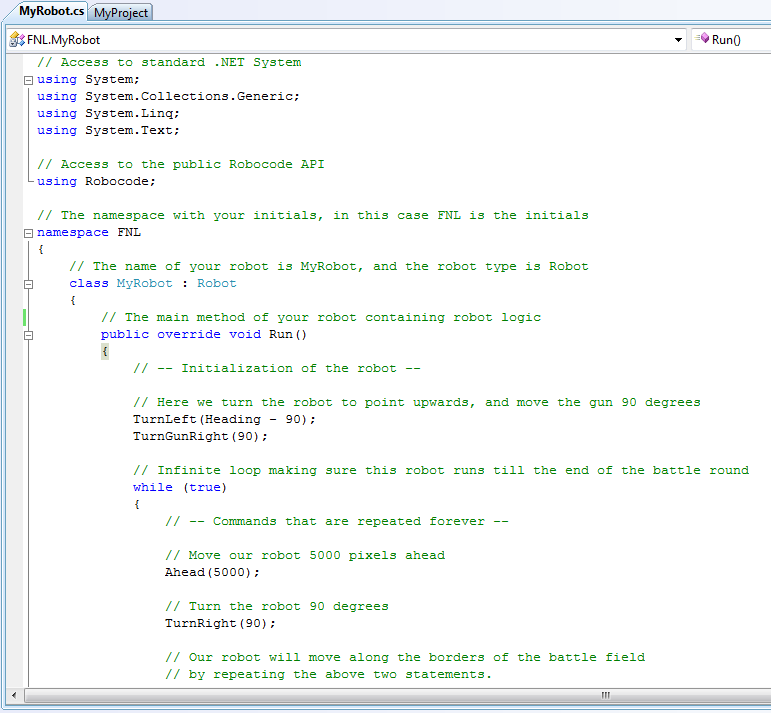 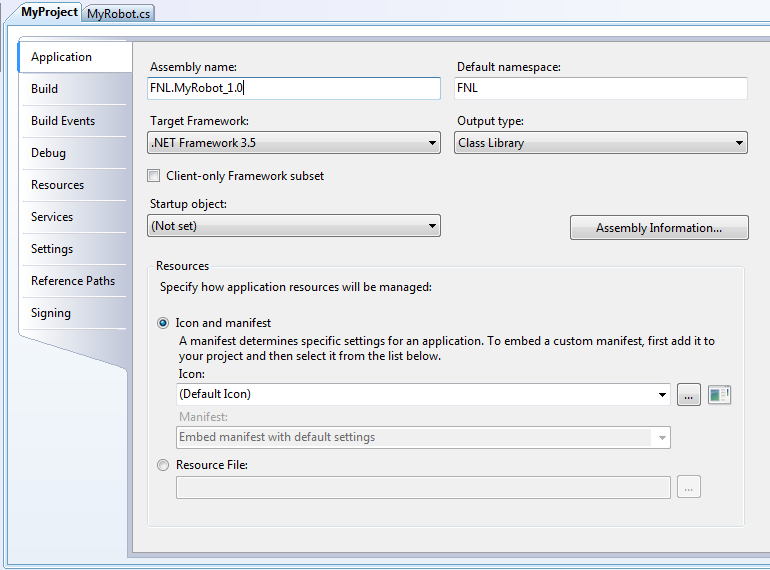