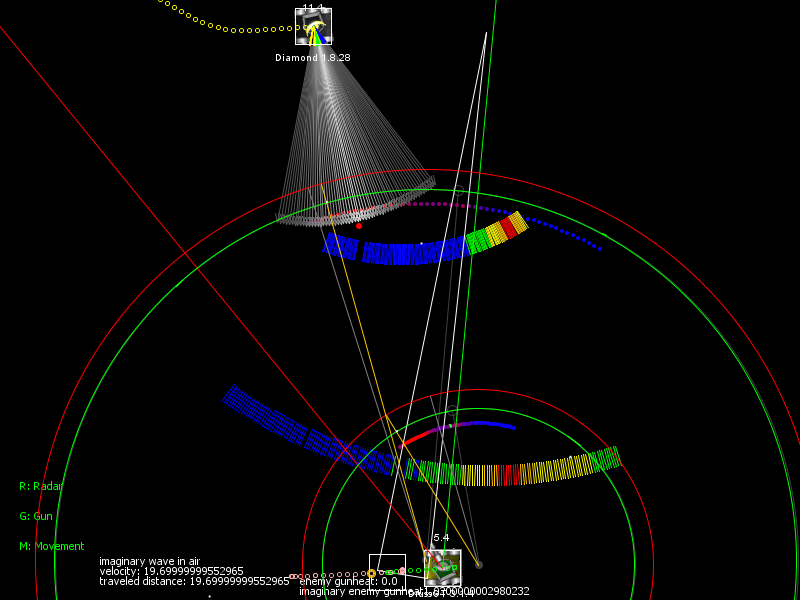 By default, the painting of all the robots is disabled. Why? Imagine 10 robots on the battlefield, who all wants to do their own paintings. The whole battle view would potentially be "polluted" with all kind of graphical stuff from each robot, which can be quite annoying, especially when you want to watch what is going on with your robot(s) on the battlefield. Therefore, you have to enable the painting of the robots, which you want to allow painting their graphics on the battlefield. However, you should expect that robots might "hide" their (debug) painting for the public, or have removed their code in order to keep the code size small. 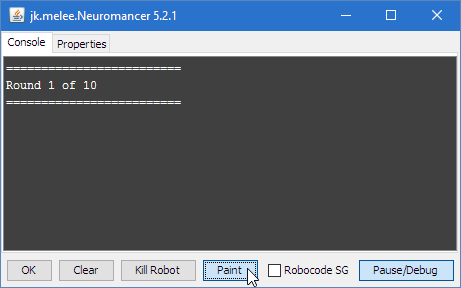 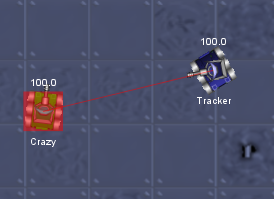